Line A (Italian: Linea A) of the Rome Metro runs across the city from the north-west terminus of Battistini to the south-east terminus at Anagnina. It intersects with Line B at Termini and with Line C at San Giovanni. The line is marked orange on metro maps.

Normally very crowded, Line A is estimated to transport nearly half a million people daily. 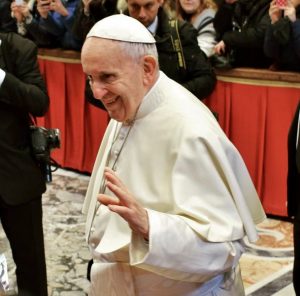 The first rolling stock used on Line A was the MA100 series trains running in 4-car formation, later increased to 6 cars due to increased passenger demand.

In the late 1990s, the MA200 series began operation on Line A and was the first Rome Metro train type to use three-phase asynchronous motors with electronic drive as its traction system. The MA200 series was however prone to technical problems and was originally intended only for Line B before being transferred to Line A.

The S/300 trains today make up the larger share of Line A’s rolling stock. They also are some of the first cars to feature automated announcements. 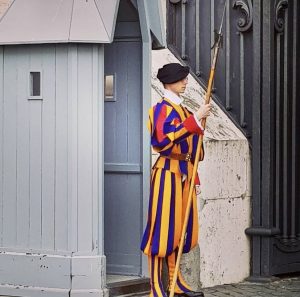 Line A runs from the northwest to southeast, from Battistini to Anagnina. The most important stops are the following: