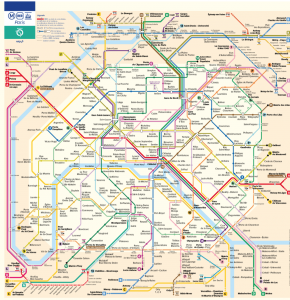 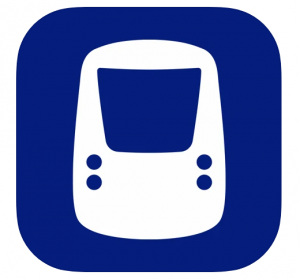 Plan your visit in advance and familiarise yourself with the stations around Paris. With over 300 stations covering 214 kilometres (133 mi) underground the Paris Metro system is also one of the oldest transport networks in the world. 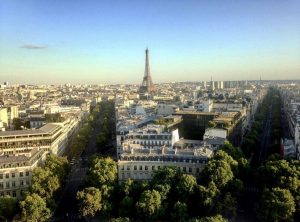 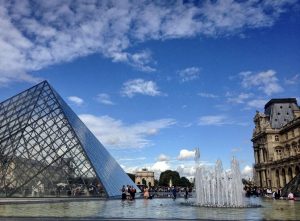 Here is the full list of stations in the Paris Metro, as well as the lines they serve and zones they cover:

Looking for the fastest way to get from A to B? Just use the route planner!

If there’s more than one way to get to your destination we’ll show you the fastest and simplest route so you can choose.

Each route gives details on how long your journey will take and how many metro stations you will pass through.

With step-by-step directions shown on the metro map, travelling around Paris is simple and stress-free.

Plan routes to popular Paris points of interest such as the Eiffel Tower, the Louvre and Notre Dame.

View train times to see how long you’ll be waiting with departure boards for each station.

Save your favourite routes for quick access when on the go. 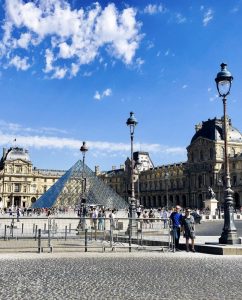